After breaking a few Houdinis I realized it was time to investigate a more reliable alternative. Friends I trust to know recommended Screwpull/Le Creuset. 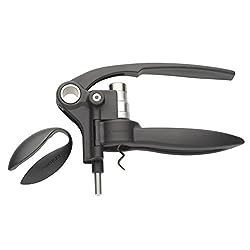 This works great. I highly recommend it.

I'm hard on wine openers and eventually wore mine out, so I upgraded to the metal version. 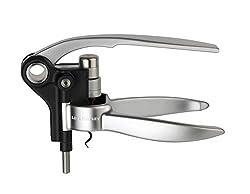 It is exorbitant, but well worth the price, if you need an industrial strength wine opener. It has a 10 year warranty. My only complaint would be the plastic defoiler that comes with it. I broke it and replaced it with this beauty. It feels good in the hand and does a great job cutting foil.

I also have a defoiler that I don't need to worry about losing. I take it on picnics and when traveling. If it breaks, $12 to Amazon and it shows up wherever I am two days later.

I wanted to like the Vacu Vin, but could never figure it out. It looks cool, I'll give it that. 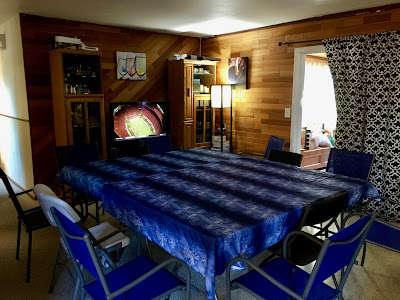 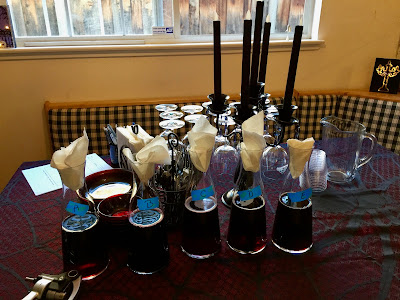 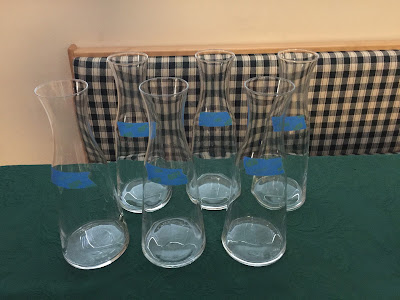 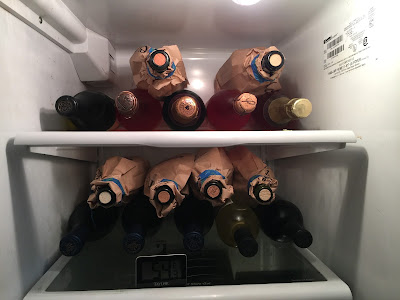 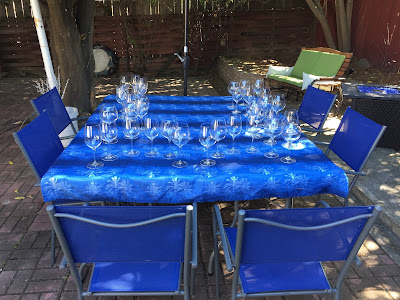 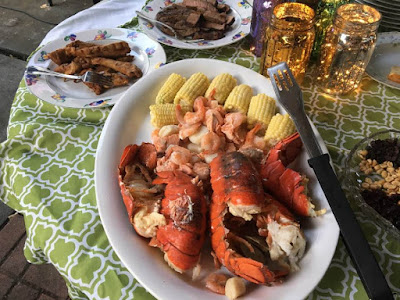 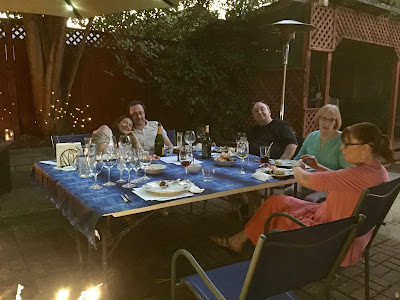 At my 45th birthday party we tasted some Cabs. Bob generously brought some Cabs he said we didn't have to wait to drink: A 1984 Duckhorn Vineyards and 1986 Caymus Vineyards. Wow! We didn't get to them that night. I put them away for another day.

I brought them out, we added some more bottles, and tasted. At one point a grapefruit trampolined off the umbrella right pat Bob's head.

A - 2013 Dreaming Tree, California came in first place with an average of 2.92. It cost $15. John brought this. The reviews were good. Apparently the winery has some connection with Dave Matthews.

Unfortunately the older wines were well past their primes and didn't show well, but we had a good time.
Posted by Rod Magnuson at 9:03 PM 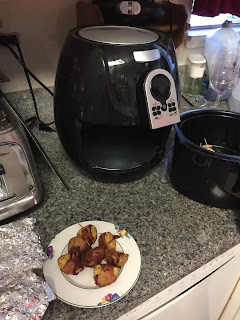 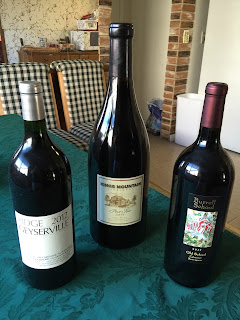 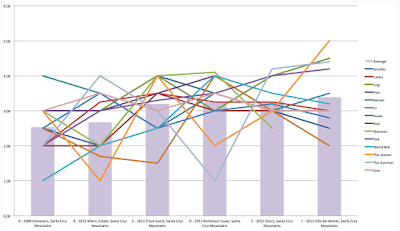 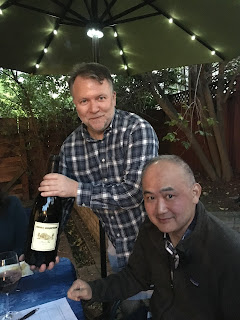 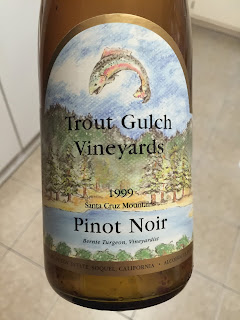 The results are in for the 2016 SF Chronicle Wine Competition. Congratulations to the 26 Santa Cruz Mountains Pinots! I'll ponder which should be tasted.