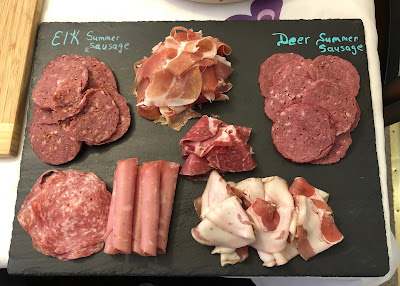 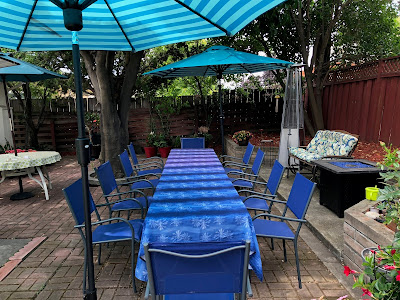 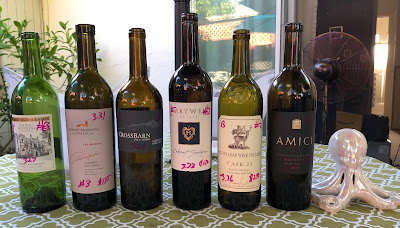 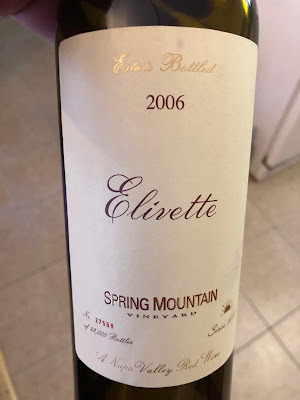 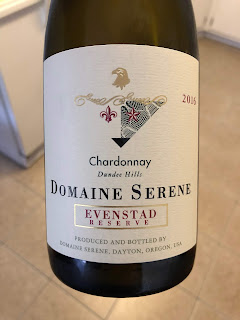 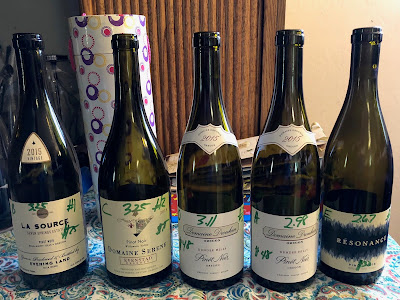 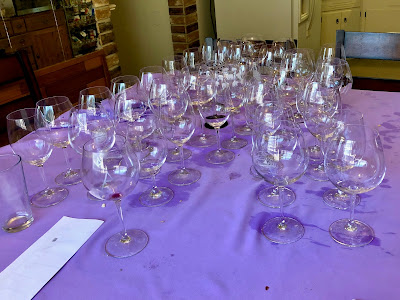 The 2019 San Francisco Chronicle Wine Competition results are in. Congratulations to the Santa Cruz Mountains AVA winners on again creating some incredible Pinots.

Windy Oaks is a jewel of the Santa Cruz Mountains.

They take such good care of their guests at the winery. It's one of my first thoughts when entertaining visiting wine lovers. When enjoying their wine and picnicking on the ridge you find yourself asking, "Does it get any better than this?"

When my sister Kylie was getting married and I was put in charge of the wine, Windy Oaks was the wine I shared with the wine enthusiasts of Nebraska.

When I want to send wine for the holidays or a special occasion, Windy Oaks is my first consideration.

When that particularly hard to please guest is interested in a glass of Pinot, Windy Oaks is my go to.

Thank you for producing such great wine.